Stop Pushing Your Broccoli Under Your Plate 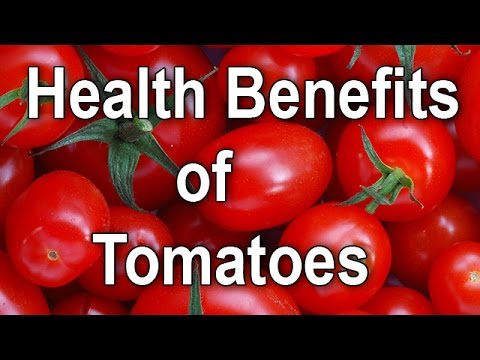 It seems Mom was right. Eating your vegetables actually have more far reaching effects than even Mom knew.

Recently, researchers at UCLA found a chemical in broccoli and other members of the cabbage family that may help keep the body more alkaline, especially as we age. Our body pH seems to drop as we get older, which can spell inflammation, discomfort, illness and disease as we age.

The Journal of Allergy and Clinical Immunology reports the study that shows a plant chemical called sulforaphane has a switching action that turns on a group of antioxidant/anti-aging genes which can mediate dietary and metabolic acids, the precursors to disease. The process turns on the alkaline buffering capabilities in specific types of immune cells. This in turn works to raise the pH of the body terrain.

Metabolic and dietary acids are normal by-products of food processing, digestion and metabolism. The end result of burning digested food components as fuel and turning it into electrical energy produces wastes that are acidic in pH. How acidic they are will depend on what they types of food you eat. Acids can also enter the body through polluted air we breathe and treated and chlorinated water we drink and bathe in.

Antioxidant/anti-aging pathways are part of the body’s defense system that can be overwhelmed by too many acidic components in the body. This pathway system plays an important role in immune response and in restoring the body’s naturally slightly alkaline nature. Dietary and metabolic acids play a significant role in promoting free radical damage, which contributes to the aging and disease process.

Scientists have for some time now been trying to understand the alkaline buffering system and how it is impacted by antioxidant activity and how it is affected by aging. The keys came in the UCLA study where they found that sulforaphane in broccoli boosted immune cell function in old mice. These old duffers improved their immune function to the same degree that was found in young mice.

A protein called Nrf2 which acts as a master switch in the body’s immune and antioxidant/anti-aging tool box was found to be stimulated into turning on by sulforaphane. When Nrf2 is turns on, it also switches on hundreds of compounds that regulate antioxidant activity, inflammatory and aging responses in addition to immune system activity and the alkaline buffering mechanisms.

As a body gets older, Nrf2 activity begins to decline although the pathways remain accessible. When sulforaphane is introduced to the body, it begins to repair some of the effects of aging by activating vital pathways for anti-aging and antioxidant activity.

Scientists already know the value of dietary antioxidants to reduce inflammation and repair free radical damage. Antioxidants also have a profound effect on immune function. Because of the benefits of broccoli and broccoli sprouts to improve alkalinity, boost immune function and repair free radical damage, they, and other cruciferous vegetables may be added to the antioxidant list. Sulforaphane has been found to be so powerful that its multi-action may actually convince you to eat your broccoli instead of trying to hide it under your plate.